The Maluna Unhinged 50 combines versatility with unbeatable performance. With a patented unhinged design, tapered walls, and premium seal, this cooler holds ice more than 35% longer than the leading brand. This premium cooler features a rotomolded construction and an ultra-tough polyethylene shell for maximum durability.

Self-tensioning rear straps on a floating, unhinged design create a tighter seal around the lid's full perimeter. The high efficiency seal prevents cold air from getting out, warm air from getting in, and maximizes the temperature retention of the Unhinged Cooler.

Form fitted handles are engineered for a comfortable grip whether carried by one person or two. The sturdy handles are the perfect anchor points to tie down the cooler without blocking access to the inside.

Crack open a cold one with a high-quality, stainless steel bottle opener built right into the front of the cooler.

Tapered walls maximize insulation where your cooler needs it most so that it could hold ice longer.

Ultra-grip non-slip feet prevent your cooler from sliding around the boat or the truckbed.

A quick-flow, leak-proof drain allows you to quickly and easily drain your cooler.

A patent-pending pressure regulator, hidden beneath the bottle opener, allows you to easily open the cooler at even at high elevations.

Each cooler includes a stainless steel Maluna badge which can be easily changed with any of our compatible specialty badges. Specialty badges sold separately.

Made in the USA 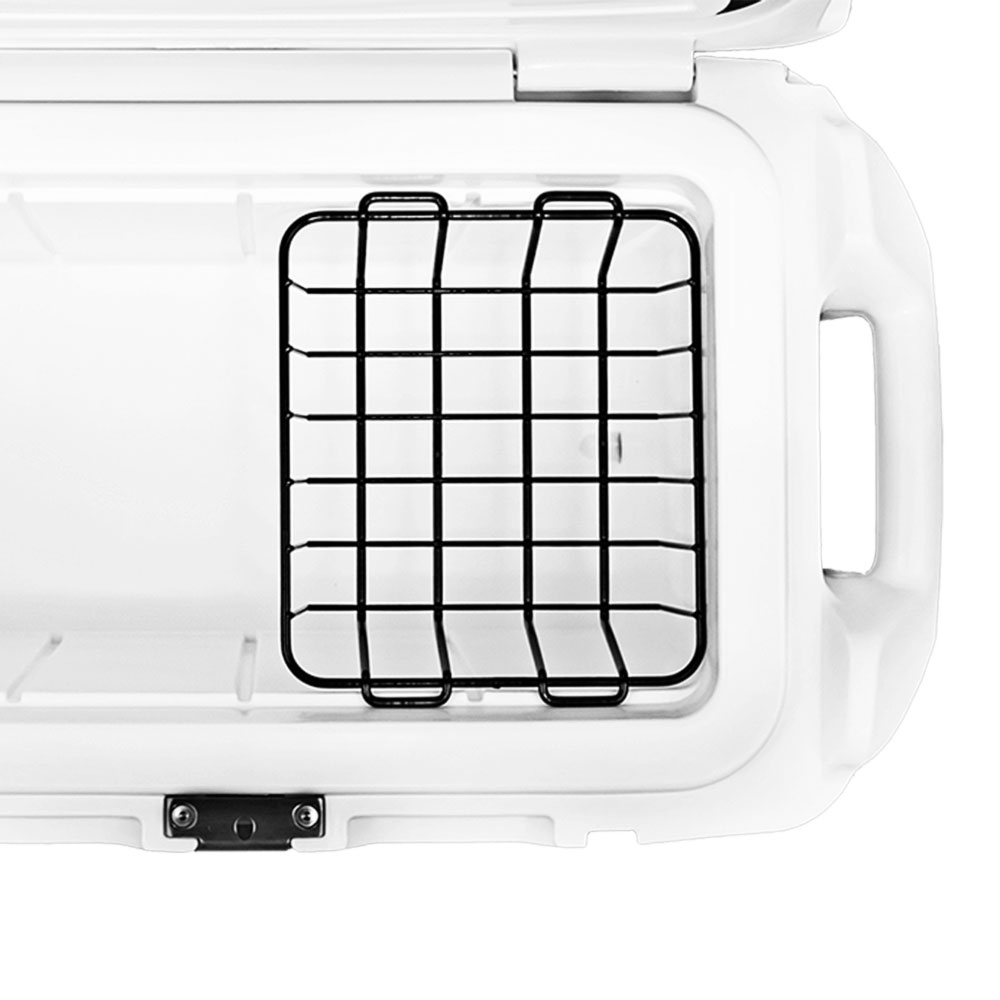 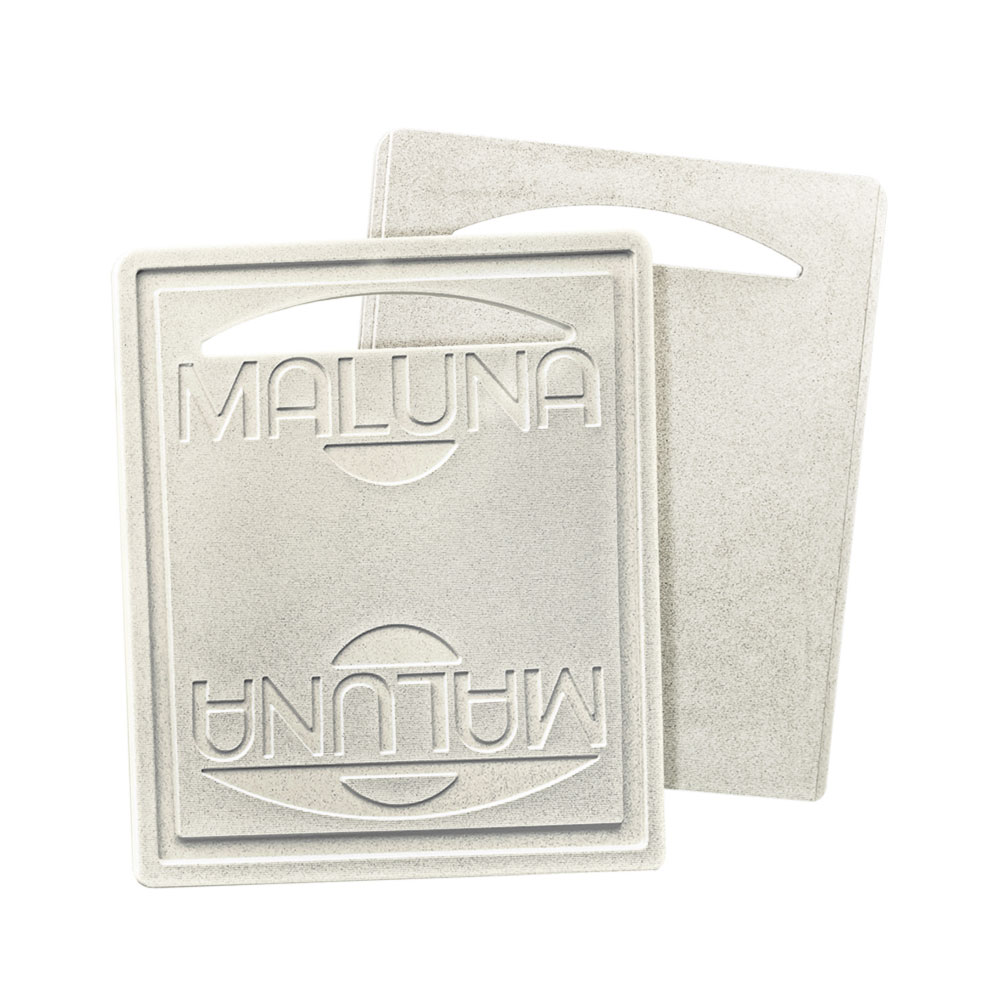 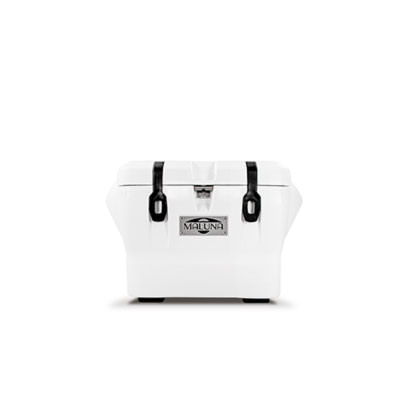 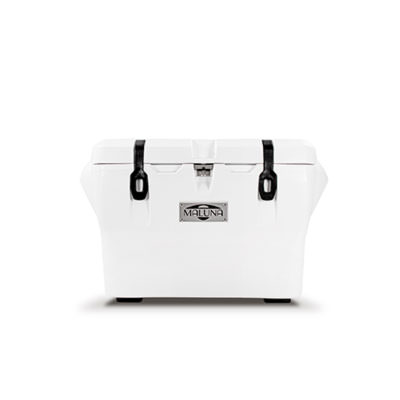 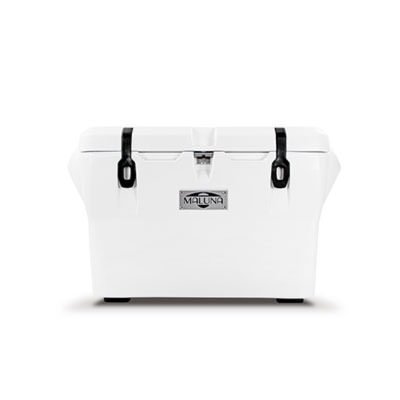 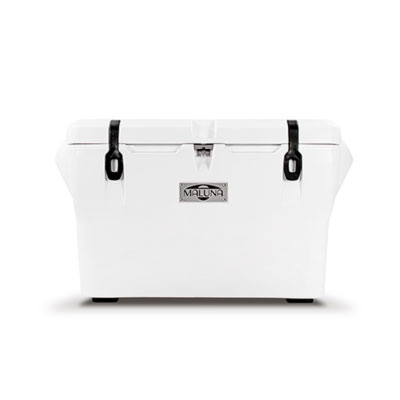 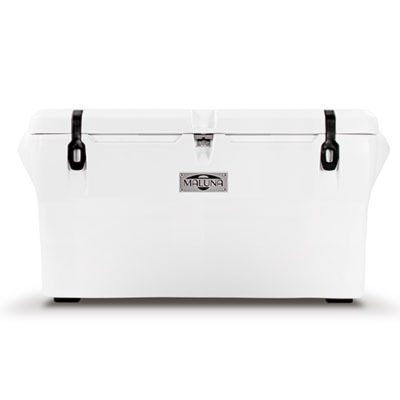 Designed, Crafted, and Made in the USA

Preorders for new Unhinged Coolers are guaranteed to be made in the U.S.A. in Minnesota.

The Best Just Got Better

The New Maluna Unhinged Cooler holds ice 35% longer than the leading competition and is exclusively available through the Preorder Campaign.

Maluna's New Unhinged Cooler Preorder Campaign runs through the end of August 2021. Commemorative badges are limited edition and are not available after the campaign conclusion.

Be the first to get the New Unhinged Cooler

Preorders for New Unhinged Coolers will be fulfilled on a first-come, first-serve basis within 30 days. 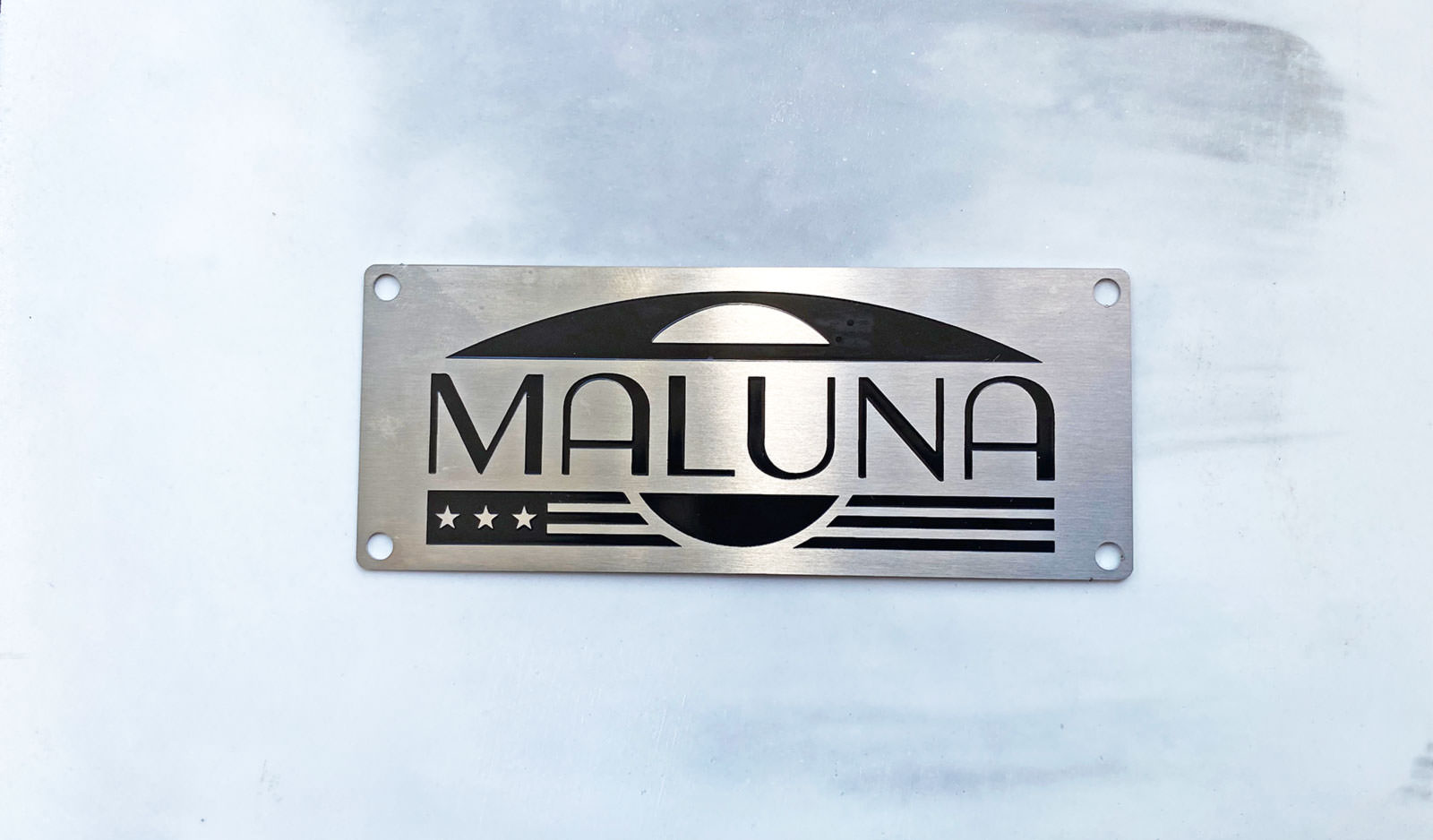 Made in USA Commemorative Badge

These limited edition badges are included with every peordered Maluna Unhinged Cooler. Commemorative badges cannot be purchased separately and will not be available after the Preorder Campaign.

"This thing is a BEAST, I absolutely LOVE it!"

"Hands down the best cooler I have ever had."