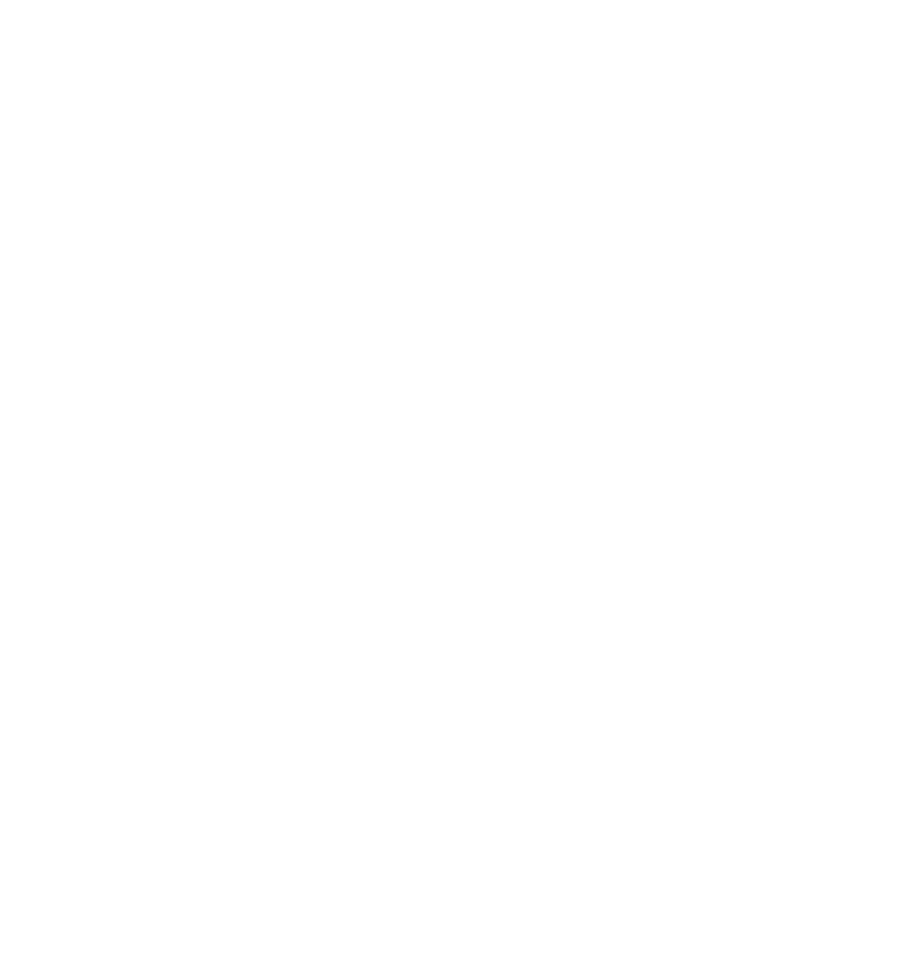 The Maluna Unhinged Coolers are the ultimate in innovative design and extreme performance. Featuring a patent pending unhinged design, tapered walls, and a premium seal, this cooler was created to be the best on the market. In controlled tests simulating a typical user case scenario to keep beverages cool against summer weather, Maluna Unhinged consistently outperformed the YETI© TUNDRA©.

Each cooler was filled with a case of beer, 22 pounds of ice, and placed in a 100º F thermal chamber. Performance, as measured as the amount of hours before the temperature inside each cooler increased, shows that Maluna coolers keep its contents cooler, longer.